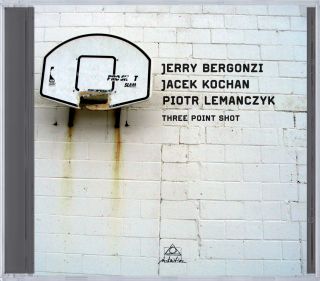 Catalog number: INTCHR 71302
Releasedate: 17-05-10
Jerry Bergonzi is not only a well known musician, but also an enthusiastic teacher and professor at the New England conservatory. Together with the two accompanists he creates a powerful and personal sound.
- Jerry Bergonzi is one of the great tenorists of our time, and a guideline for young artists
- Without harmony instruments involved, he creates a strong and powerful sound full of creativity.
- Bergonzi´s sidemen are perfect accompanists, they know each other since years.