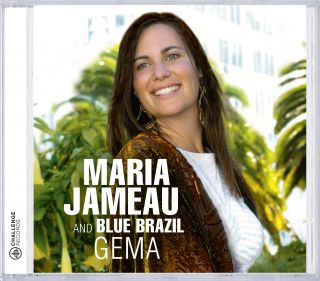 Maria Jameau holds her Master of Music Degree in Dalcroze Eurhythmics and Bachelor of Arts in Philosophy. She has played piano for 30 years, with guitar, flute, and percussion as secondary instruments.  A former faculty member of the New England Conservatory of Music in Boston and the Longy School of Music in Cambridge, Maria currently teaches classes for children, adults and teachers out of her private studio in St Helena. Maria is a professional vocalist and has performed and recorded extensively over the past decade.  Having studied music and dance in a variety of world cultures, including West Africa, Brazil, Europe, and North India, Maria brings a joyful multicultural spirit to her music and movement classes for all ages.