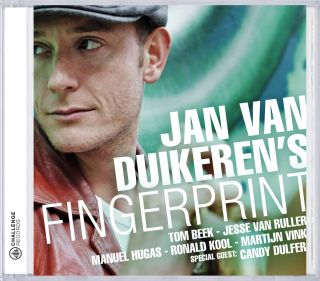 With his distinctive sound and energetic and lyrical approach, Rotterdam-based trumpet player Jab van Duikeren (1975) now ranks among a new generation of
prominent musicians in the Dutch jazz scene. His extensive musical interests and outstanding versatility have ensured his success as a much sought-after solo player
and side-man. This popularity has secured him an impressive array of musical outings with leading artists and band representing virtually all music genres.

Jan van Duikeren is currently performing with:
Compositions by Jan are played within all of these project, except for Caro