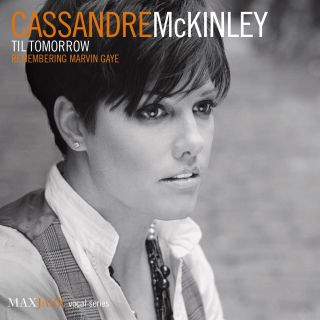 Catalog number: MXJ 123
Releasedate: 14-03-07
McKinley grew up outside of Boston and began training as a singer, dancer and actress at the age of 14. She began working with vocal coaches while attending The Boston Conservatory of Music, and after college, McKinley took advantage of city living by attending open mic nights and jam sessions in Boston.