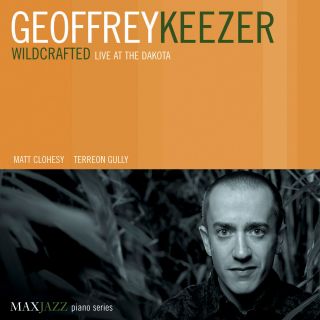 Catalog number: MXJ 215
Releasedate: 14-03-07
Geoffrey Keezer, regarded as one of the premiere pianists of his generation, is proud to announce the release of Wildcrafted, his first live CD. Wildcrafted, Keezer’s follow-up release to his critically acclaimed debut Falling Up, was recorded live on September 12, 2004 at the Dakota Jazz Club in Minneapolis with Matt Clohesy on bass and Terreon Gully on drums.