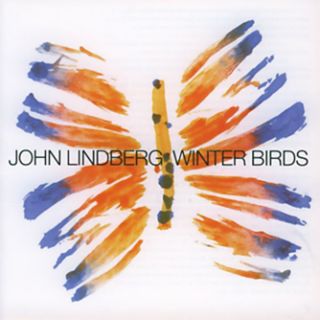 Catalog number: BTLCHR 71203
Releasedate: 26-12-12
Composer/bassist John Lindberg embarked on his professional career in 1975 at the age of sixteen. After having toured America working as a bassist in a variety of musical genres, he arrived in New York in 1977 and immersed himself in the world of jazz and improvised music, while pursuing private bass studies with Dr. David Izenzon and Dave Holland.
In the same year he co-founded the String Trio of New York, a composers collective performance unit that has produced fifteen recordings and presented hundreds of concerts worldwide, and which is now celebrating its 26th anniversary season.
As a bassist he has appeared on over sixty discs, including landmark recordings with Anthony Braxton, Jimmy Lyons, Steve Lacy, and Tony Coe, among others. Currently he is active composing for, performing and recording with his various ensemble projects, as a solo bassist, and with the String Trio of New York, while being actively involved in teaching through the giving of workshops and lecture/demonstrations on composition, improvisation, and bass and ensemble performance in diverse educational settings. His course Words and Sounds (connecting literature and music) has been widely taught at colleges and universities. Additionally, with the String Trio of New York, he has created the innovative Human Residency, linking musical creation with a variety of the humanities.