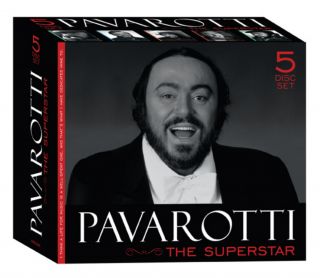 Catalog number: OPD 6201
Releasedate: 01-08-14
A generation ago, few would have predicted that an operatic tenor weighing over 300 pounds would become a household name, a media icon, and a sex symbol even into his sixties, but it happened — and that phenomenon attracted millions who without him would have paid little attention to opera, and through him learned to love it.This was based on a unique combination of personal charm, an ability to project both joy and humility toward his audience, and above all, the effortless, gleaming brilliance of the high note that defines the great tenor, and which earned Luciano Pavarotti the nickname “King of the High Cs.”