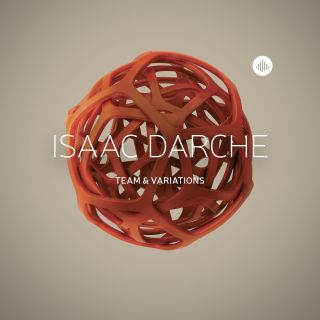 Isaac Darche was raised in San Anselmo, California. He studied with jazz legends Kenny Burrell and Billy Higgins at UCLA. He has received numerous distinctions including a Gluck Fellowship for the Performing Artsand Kennedy Center's Jazz Ahead program. He is sponsored by David Bunker Guitars, a Seattle-based luthier. He has lived in New York since 2005.

Isaac began his musical training at age 7 on the clarinet. He switched to the saxophone and began learning jazz soon after. Isaac started guitar lessons at age 10. He played both instruments until college.

Isaac moved to New York in 2005. He has had the opportunity to perfom with many great musicians including Keith Carlock, Sean Wayland, Mark Ferber, Randy Ingram, Curtis Fowlkes, Leron Thomas and Abrose Akinmusire. He has performed at many of New York's top venues including the 55 Bar, the Garage, Fat Cat and the Stone.