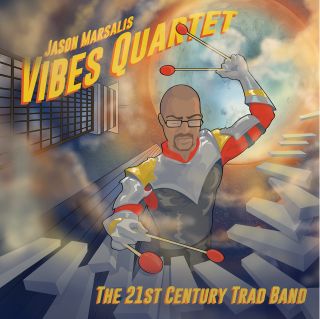 Songs like BP Shakedown and Offbeat Personality showcase the unit's propensity for combining lush melodies with pulsating rhythms. Together they deliver music with a high level of complexity without isolating the listener, a testament to the band's rapport.