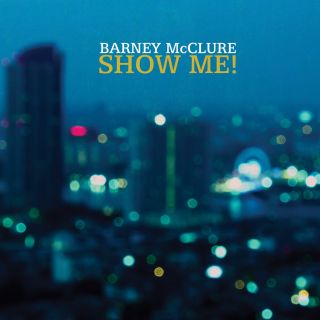 Barney McClure learned to arrange in the Army during the sixties in Europe and continued in Hollywood for many years. His performances have taken him all over Europe, Japan, Australia, Mexico, Canada and the US. You can hear Barney in the movies ~Officer and a Gentleman~, and the soundtrack of ~Mr Hollands Opus~.

His book There Is No Such Thing As A Mistake is a "how-to" in improvisational jazz and is a popular hit with teachers who use it as a curriculum guide, and students who can use it as a self-help guide.

For a period of time Barney McClure was the Mayor of Port Townsend, Washington where he helped establish the Port Townsend Jazz Festival, and followed this with a term as State Legislator in Washington State. Barneys passions beyond music include canoeing, camping and crocheting (yep!) and his grown kids Theresa, Sean, Cheyenne, and Rachel as well as grandkids Breille, Kelsie, Leslie, Cameron and Justine