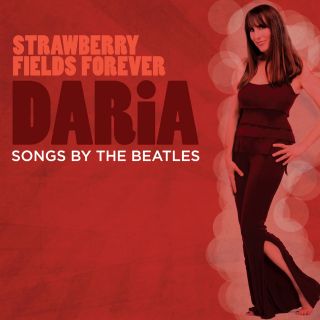 Growing up in San Francisco, Daria was part of a uniquely creative family. Her mother spoke five languages, taught creative writing and is a published author. Her father was a first violinist with the San Francisco Symphony. Daria began to sing at age six. In her teens she fell in love with Jazz. She went on to study with Bobby McFerrin, Mark Murphy and Brazilian musician, Celia Malheiros. She is included in the book The Jazz Singers, The Top 521 Jazz Singers of All Time, by Jazz critic, Scott Yanow.