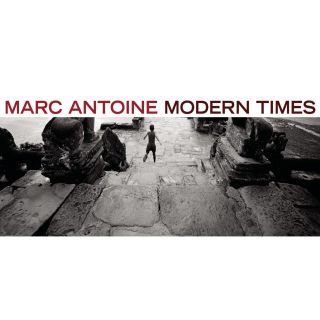 Catalog number: REN 51112
Releasedate: 14-08-05
Marc's career boasts many #1 hits on the R&R contemporary jazz charts, as well as topping the Billboard charts. In 1995, R&R elected him Best New Artist of The Year, which was followed by his Gavin Award in 1998. He has also received numerous nominations for jazz awards in the US and Canada.