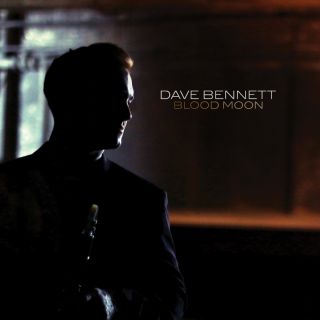 Blood Moon, Dave Bennett’s sophomore release for Mack Avenue Records, is a dark and reflective collection that deals with loss, heartbreak, and ultimately a return to faith and hope. Blood Moon finds Bennett bravely exploring this new terrain of original music, as he draws on influences from Phil Collins, Peter Gabriel and Genesis. “I’m very thankful I was given this chance to create something of my own, to share my own stories. Even though I’ve written instrumental music, as opposed to lyrical songs, I hope and pray the listener might find solace in the music we created.”

A multi-instrument phenomenon, Bennett is a clarinet virtuoso who also plays electric guitar, piano, drums and sings. Entirely self-taught, he began playing along with Benny Goodman records at age 10, and by 12 he was invited by legendary trumpeter Doc Cheatham to the bandstand of New York’s famous Sweet Basil jazz club. Leading his tribute to Benny Goodman, Bennett has been a featured soloist at Carnegie Hall with The New York Pops and has played the program with 50 other US and Canadian orchestras. An annual fixture at a dozen American music festivals, his “Rockin’ the ’50s” show always brings down the house, while his “Swing to Rock” Symphony Pops program premiered in 2016 with The Kingston Symphony Orchestra. Blood Moon is his follow up to the 2013 Mack Avenue release, Don’t Be That Way.