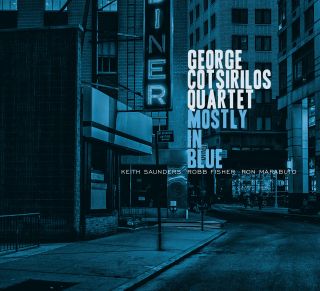 Cotsirilos graduated from the University of California at Berkeley and studied classical guitar privately through the San Francisco Conservatory of Music.