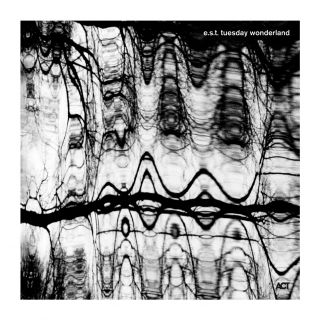 Catalog number: ACTLP 90161
Releasedate: 11-05-18
- 180g Double-Vinyl-LP, remastered, incl. mp3-downloadcode
CD press text from 2006:What is so special about Tuesdays ? "That´s exactly the question – Tuesdays do not really have anything special about them in the thinking of most people, but if you start appreciating the small things in life you might see Tuesdays in a different light", says Magnus Öström – creator of most titles of e.s.t. songs – and Esbjörn Svensson and Dan Berglund are nodding knowingly. "What we do – music - might not mean a lot to too many people as well, but if you let yourself fall into it, you might go on a journey and discover your own Wonderland in it – a trip that might change your life."