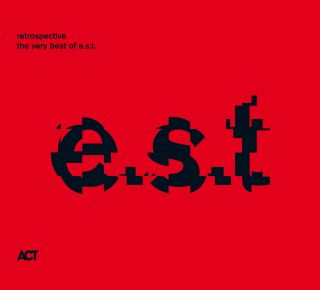 Catalog number: ACTLP 90211
Releasedate: 11-05-18
- 2 LP, 180g, black - incl mp3 download code
How to sum up the legacy of e.s.t. in words? As a jazz band, they created some of the most popular, enduring, forward-thinking and simply enjoyable music the genre has seen for many years. Over the course of a dozen albums released through ACT, both studio and live sessions, Esbjorn Svensson, Dan Berglund and Magnus Öström captured the hearts and minds of jazz fans with their innovative and imaginative approach to the classic piano trio setting. The first ever European band to feature on the front cover of US jazz bible Downbeat, they were undoubtedly one of the most popular groups to have come out of the genre.