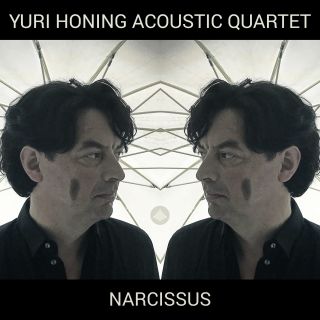 Nowadays Honing divides his attention between two groups: the Yuri Honing Acoustic Quartet and his electric band Yuri Honing Wired Paradise. Both groups demonstrate Honing’s open mindedness, and find him bleding is jazz roots with his love for pop music, Arabic music and electronics; a process that he perfected during his career, producing 18 albums.

Honing never thinks of jazz as a style but as a language. He has toured in over seventy countries, with the greatest musical minds he can find to work with and learn from. His fine musical instinct add extra tension and depth to his songs. And so he continue to entertain and inspire audiences all over the world.

One of the most creative, fearless and alert saxophonists of the moment - The Times

From note one you know that saxophonist Honing has ‘got it’ and that tone can cut through your soul! - The Independent

A hell of a saxophone player! - Herald Tribune