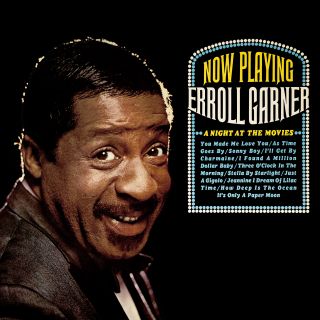 A Night at the Movies

Catalog number: MAC 1161
Releasedate: 15-11-19
- Erroll Garner | A New Kind Of Love | 05 of 12
-
The series include newly restored transfers of the original master tapes, painstakingly remixed and mastered by Octave’s GRAMMY winning team of producers and engineers
This classic Erroll Garner album contains music from some of the last studio sessions of Garner’s longest running trio, with Calhoun (bass) and Martin (drums). After nearly a decade of touring and recording together, they function here as an uncanny musical unit, deftly navigating Garner’s twists and turns. Here are a dozen of his favorite deep cuts from the movies he loved.