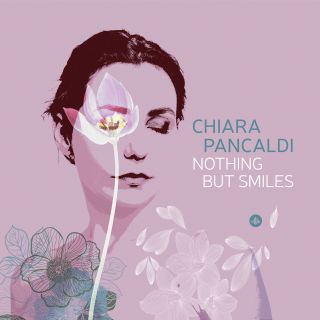 Nothing But Smiles (single)