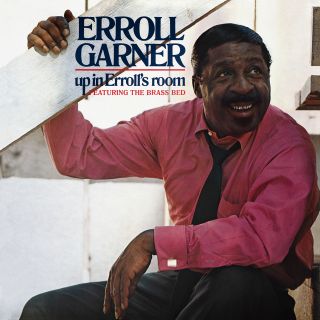 The eighth album of the Octave Remastered Series is here — a collection of music that is among the most important in the history of jazz. One new Remastered album will be released each month through June 2020.

Over the course of two sessions in November 1967, Erroll Garner and his band recorded enough material for a handful of albums. What makes this collection truly unique is the addition of a brass section, expertly orchestrated over a selection of Garner’s improvised arrangements. This style of collaboration was groundbreaking for the era and helps to make this one of the most musically thrilling of all Garner’s albums.