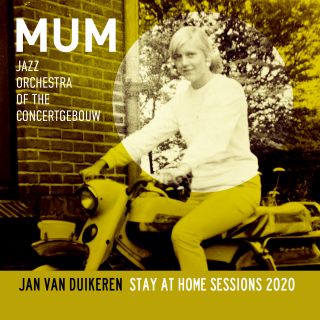 Catalog number: JOC 012
Releasedate:
Won't be added
Won't be added
The Jazz Orchestra of the Concertgebouw (JOC) – the Netherlands’ best big band with the most swing, according to many – was founded in 1996 by Henk Meutgeert and others as the New Concert Big Band. Since 1999, on the initiative of then-Concertgebouw managing director Martijn Sanders, it was proudly given the name of Het Koninklijk Concertgebouw ['The Royal Concert Hall'].