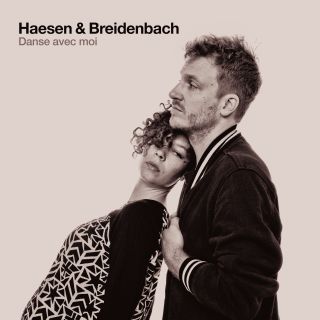 Catalog number: ZZ 76200
Releasedate:
Won't be added
Won't be added
The acoustic duo of singer Charlotte Haesen and guitarist Philip Breidenbach met on the jazz conservatory of Maastricht during their music studies in 2006. Since then they developed a gigantic repertoire where the lines of genres have blurred and their interaction has become sublime.
The storytelling stays a central point of the program while Charlotte sings in 4 different languages.

Live they are sometimes joined by guest musicians.