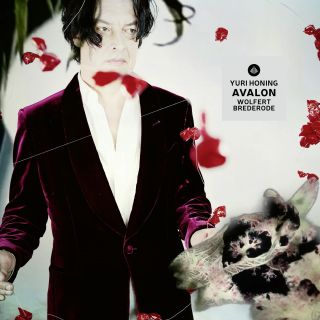 Catalog number: CR 73797
Releasedate:
Won't be added
Yuri Honing:
"Avalon is inspired by an ancient Celtic myth of an island in dense fog where the Holy Grail is said to be located, King Arthur is buried and where Excalibur is hidden.
I use it as a metaphor for the present time in which we live in which it is not clear to anyone what the world will look like after the pandemic.
The single Avalon is a dreamy piece of music that is also used for the exhibition in De Fundatie that will run until the spring of 2021."