Donemus (compounded from Documentatiecentrum NederlandseMuziek) is the Dutch institute dealing with the documentation of contemporary music composed in the Netherlands. Founded in 1947 it published thousands of scores and produced all instrumental parts.

After 2000 it merged with organizations like Centrum voor Nederlandse Muziek (CNM), RIM, Gaudeamus and the NPI.

After 65 years the government stopped the subsidy and starting from January 2013 a small Donemus continued on a commercial basis.

It's label are Composers' Voice and NM Classics. 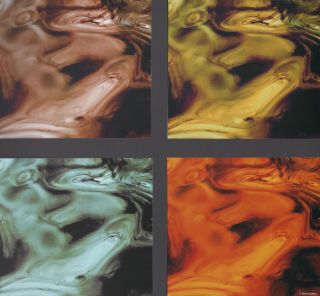